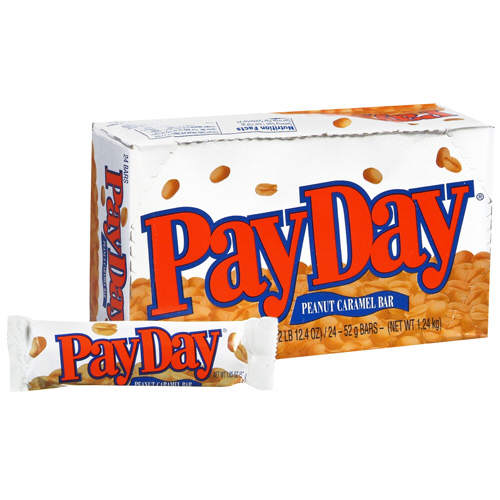 Tuesday, April 17, was National Equal Pay Day.Â  Since it was also Tax Day, you may not have noticed.Â  According to the National Committee on Pay Equity, which established Equal Pay Day in 1996, April 17, 2012 represented how far into 2012 women had to work to earn what men earned in 2011.

(What I could do with 4.5 months of salary. Mmm, mmm, mmm.Â  The fact that itâ€™s April 20 and Iâ€™m just now getting to this post is evidence of how much Iâ€™m working for moneyâ€”though I work for or contract with three noble, worthy causesâ€”instead of writing and blogging.)

This was the first year I had recognized the day.Â  I worked from home most of April 17, fully intending to blog about this topic but writing grants and reading the news instead, but I still wore red to show how far women and minorities remain â€œin the redâ€ with their pay.

I also thought about how far women, particularly mothers, remain â€œin the redâ€ with the value of their work outside of the workplace. Though I knew women earn 77 cents for every dollar men earn and that the gap is worse for African American women (64 cents for every dollar men earn, nationally, which means our Pay Equity day should be in, what, October or something? In Kentucky, I think we could wear red aroundDerby.), I thought about the ways in which we arenâ€™t rewarded for the work we supposedly do naturally and why we donâ€™t get any accolades for it.

My conclusion: Itâ€™s due to expectations.Â  We, as a society, let men off the hook by setting different and too often low expectations.Â  We canâ€™t imagine a woman wanting to abandon responsibility for her children or to prefer walking away to the shame of being unable to feed them or spend time with them the way she wants to.Â  It is hard to fathom dismissing something that was a part of your body every day for nearly a year.Â  Even the most optimistic person would mourn an amputated limb, right?Â  But why is it not equally impossible to understand how a man could not want to physically feed and emotionally nourish something he created and that is attached to his soul?

Itâ€™s so hard to imagine that thereâ€™s a fatherhood bonus in the workplace. Motherhood reduces earnings by anywhere from four to 15 percent, about $1100 less per child for the typical female worker in 2009.Â  Fatherhood, in contrast, increased menâ€™s pay by $4,000 to $5,000 per year.

Parenting can yield skills transferable to the workplace, but if thatâ€™s the reason behind the boost for men, it should be the same for women. Instead, mothers are seen as nice women who are also basket cases while fathers are seen as nice, competent, heroic men, â€œa breadwinner who goes to his kidâ€™s soccer game once in a while,â€ as social psychologist and business professor Amy Cuddy explained.

The man who does it all, who goes above and beyond his duty to â€¦ To make babies and earn money?Â  Câ€™mon.Â  Letâ€™s allow men more humanity than that and stop giving them huge monetary rewards for stuff thatâ€™s no more out of character for them than peeing standing up.